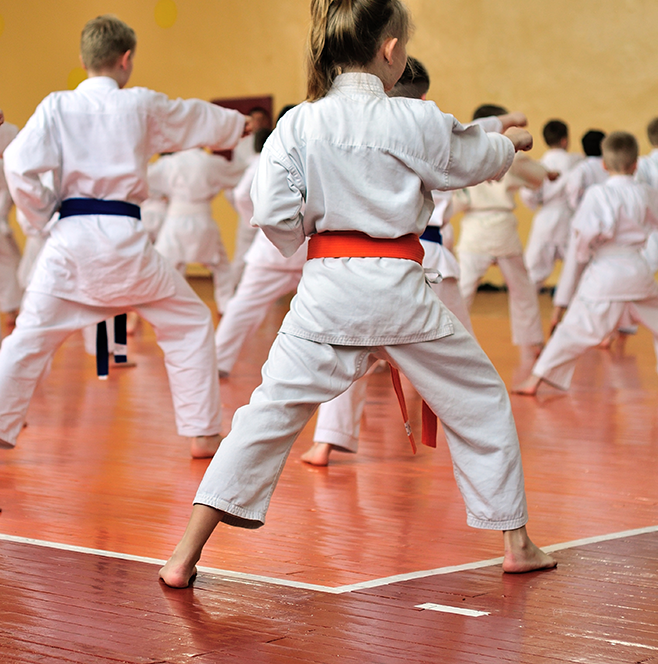 Karate is a Martial Art form that is thought to date back thousands of years. Originating on the island of Okinawa where ancient Chinese Kung Fu heavily influenced its style. Gichin Funakoshi first introduced a Martial Art form known as ‘Te’ meaning ‘hand’ to Japan in 1922. After modifications and a name change Karate as we know it was born.

Funakoshi was also integral to the formation of the Japanese Karate Association (JKA). Their mission was to make Karate a ‘world Martial Art’ and sent out its most skilled instructors to teach globally. Millions of people now practice Karate worldwide. In the western world, its popularity was helped in part by fiction of the 1950’s and Martial Arts films of the 1970’s and 1980’s.

While there are now many different types of Karate they all fundamentally follow the same principles. Karate in its modern form involves punching and open hand techniques, kicking, as well as some throws and some grappling (a close-body fight without weapons).

WHAT WILL I LEARN FROM KARATE?

Karate is a Martial Art that famously teaches the power of the mind as well as the physical body. The sport focuses on technique rather than fitness which makes it an ideal activity for beginners

Karate classes teach the most important concept of effective Karate practice – awareness. Mental techniques include awareness of your environment in order to spot any potential risks to personal safety or potential dangers. The best form of Karate is to not be there in the first place!

Physical techniques taught can be used in the unlikely event a situation becomes more challenging. You will learn the areas of the body that are vulnerable and how to use hand or elbow strikes to help neutralize an opponent providing a quick way out of a confrontation. You’ll also learn the importance of shouting – a highly underestimated Karate technique! 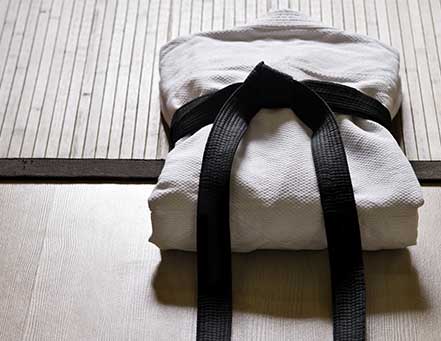 WHAT ARE THE KARATE BELTS?

The different colour Karate belts represent the different levels of progression in the sport. The beginner grade is white belt and goes through to the advanced ‘Dan’ black belt. There can be different grading systems in place depending on the school or particular style of Karate, but some of the grades could include: 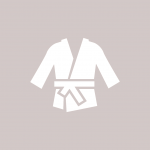 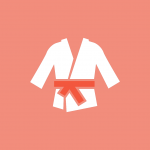 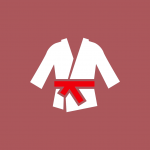 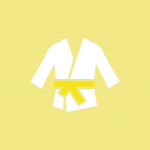 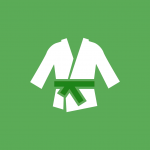 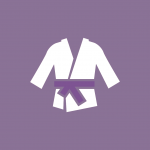 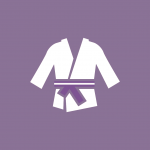 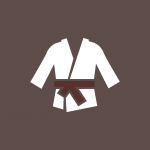 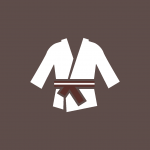 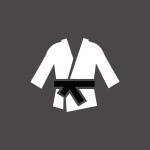 Advanced black belts are split into Dan ranks, which go from 1st ‘Sho Dan’ up to 10th ‘Ju Dan’

WHO CAN TAKE UP KARATE CLASSES?

Children can start from the age of 4 years old, usually when they have developed enough self-control and focus. Karate classes focus on technique rather than strength and fitness so anyone can take part regardless of their ability. Adults can be of any gender or experience level when starting Karate classes. Those who walk late at night or those who work in isolation can benefit from Karate classes as the self-defence aspect helps them feel safer.