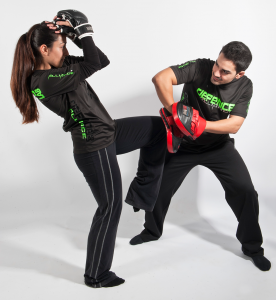 WHAT IS DEFENCE LABS?

Defence Lab is a relatively new martial art brand, launched in 2012 by Andy Norman, the former co-founder of KFM. It is a realistic martial arts training centre, specialising in the self defence for the urban environment.

It has been developed to be one of the foremost effective self defence tools in recent times. Utilising close quarters combat and developing the ability to defend against multiple adversaries.

The main program that is taught through Defence Labs is labelled the ‘DNA Fight System’. This program concentrates on developing practical and functional resolutions to violent altercations.

The philosophy that Defence Lab employs is that they study violence to escape it, prevent it and if all else fails use it to survive.

Defence lab has a lot of ties with Hollywood, with its style being used in films such ‘Batman Begins’ and ‘Jack Reacher’. This has helped bring Defence Labs to a wider audience, enabling them to pass on their unique self defence style to more people.

WHAT WILL I LEARN FROM DEFENCE LABS?

The DNA Fight Science Program devised by Andy Norman, and Defence Lab, is an “EVOLVED” Combat System that has in truth been evolving continuously over the past 30 years; a consequence of real-life “experiences”, pressure testing, research and investigation, and ultimately trying to answer that never ending question: “DOES IT REALLY WORK?”

The DNA system is a reflection of Andy’s very own provocative life journey so far. Andy has an awesome training pedigree, and a massively colourful history, thus Defence Lab will continue to be a reflection of one of today’s great pioneers of modern urban martial art training methodologies. 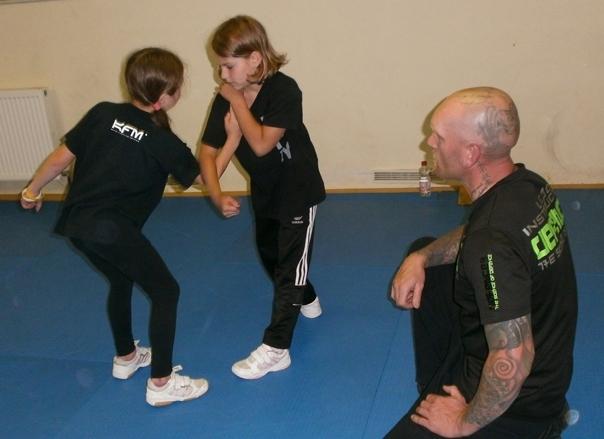 WHO CAN TAKE UP DEFENCE LABS CLASSES?