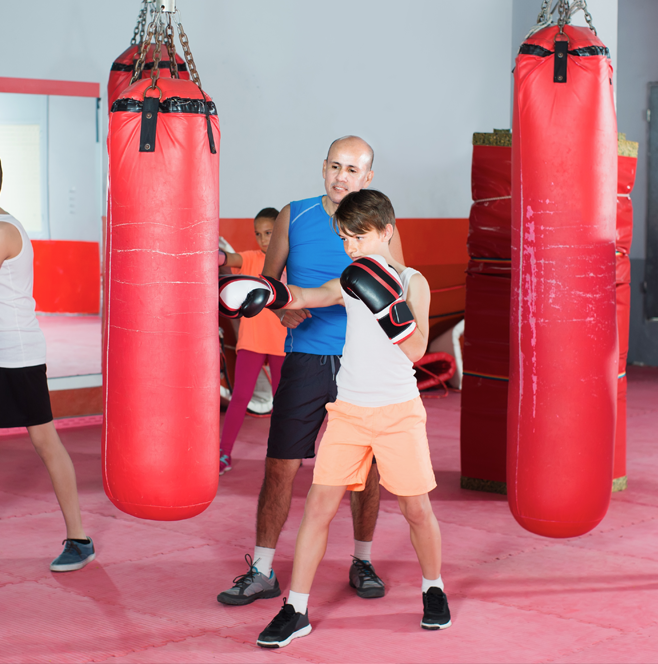 Evidence of an early form of boxing has been spotted in various stages throughout world history however it wasn’t until 1500 BC that the introduction of gloves was first noted.

Boxing quickly became a popular spectator sport in ancient Rome as people looked on whilst slaves fought one another in great amphitheatres. This continued until 393 AD where boxing was abolished during the Roman gladiator period as prized fighters where considered a valuable commodity during that period. It wasn’t until the early 16th Century that boxing resurfaced in the form of bare knuckle boxing or ‘prizefighting’.

Eventually the first champion, James Figg, was crowned in 1719 ensuring his place in history along with the first official use of the term ‘Boxing’. This early form of boxing had no rules, weight classes or time limits meaning that bouts were often extremely chaotic. Eventually rules were introduced by then champion Jack Broughton in 1743 to protect fighters and bring some order to the sport. Modern day boxing is fought with strict rules, enforced by a referee as well as 3 judges to ensure fairness.

It is split in to two major camps, amateur and professional with weight divisions and organisations associated with both. How To Boxing is fought solely with fists, utilising the practitioner’s ability and efficiency to be able to punch. To protect both parties the use of 12oz gloves is enforced, unless a boxer weighs less than 165lbs then 10oz ones are used instead.

WHAT WILL I LEARN FROM BOXING?

Sparring is a form of “practice fighting” with the aim of training skills and fitness – it is not competitive. Some don’t feel comfortable sparring early on. Most boxing clubs don’t make sparking mandatory.

Boxing is also a great form of high-intensity workout – like many Martial Arts it is a strength and cardio workout in one and can improve balance, coordination, reactivity, and agility. 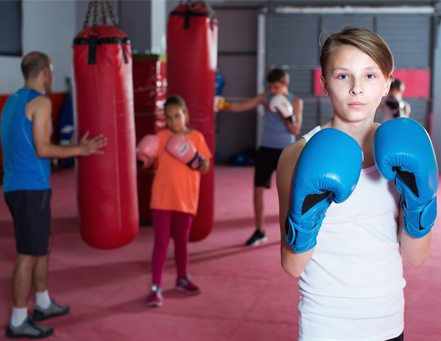 WHO CAN TAKE UP BOXING CLASSES?

As you may know their are different weight categories for boxing, meaning it is suitable for almost everyone.

Most people don’t get into boxing for competitive fighting, it’s perfect for getting into shape. Its suitable for any fitness level.

Boxing is accessible to almost anyone from young children to older participants, both male and female. Regardless of your background or fitness levels, you’ll be welcome along to your local boxing club.